Using IEMT for Dealing with Anxiety During Lockdown 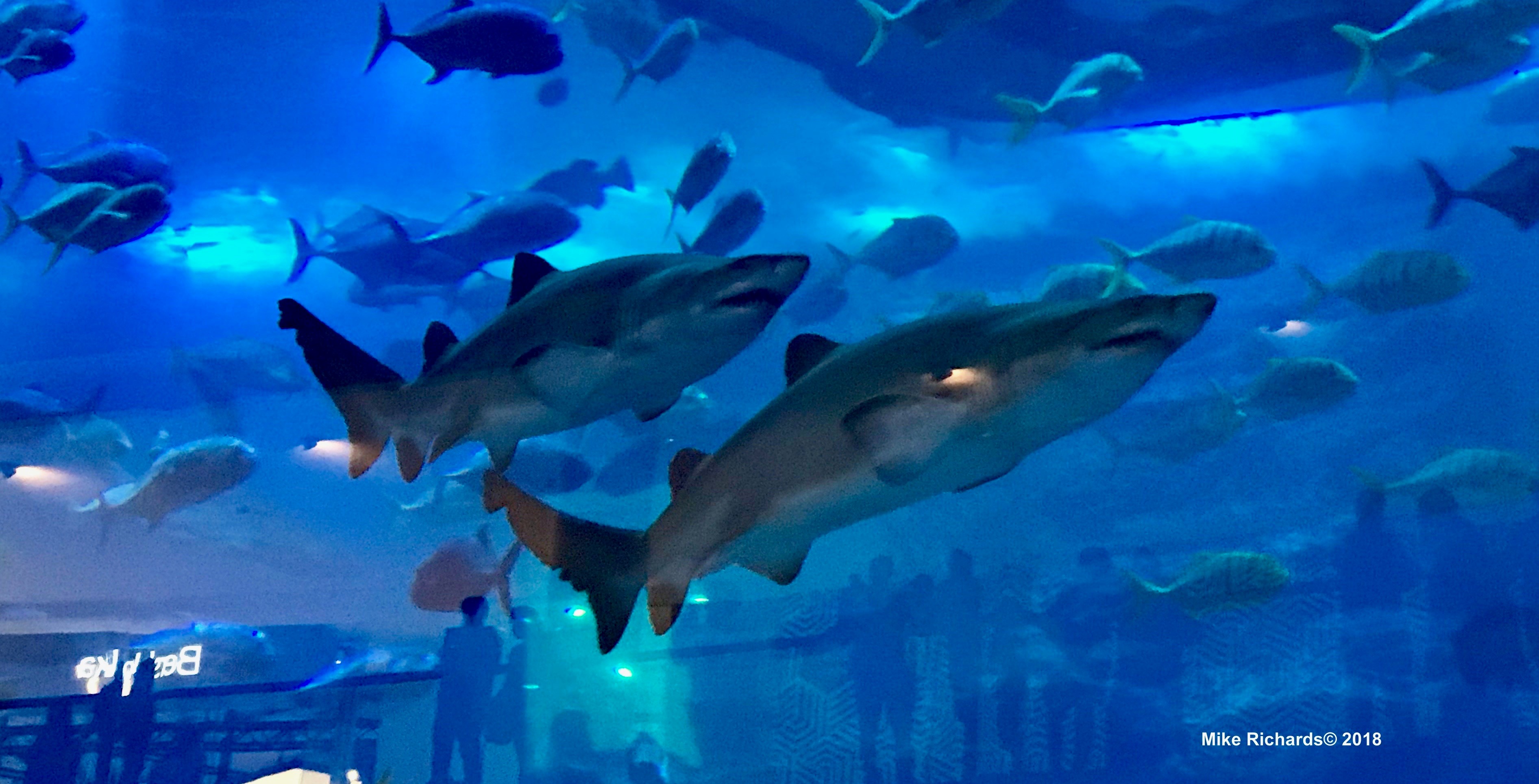 As we endure these unprecedented times, people are handling lockdown in a variety of ways. Some are being very practical, some keeping very active going out of the house taking advantage of the one exercise session a day, some are digging in and are able to have food delivered to them, some are learning new skills, some spending time on existing hobbies, some are growing vegetables for the first time wether in window boxes or old food cartons, some are studying by using the vast array of on-line courses suddenly available.

However some are not doing these things, for example they may have been ill or are looking after someone who is ill, wether by Covid-19 or another condition. After all, those with lifelong or life debilitating conditions haven’t suddenly miraculously been cured over night. Some have conditions that are non-physical and are psychologically based.

I read a post in a group that I’m in on Facebook by a lady who has been having extreme panic attacks and has actually been admitted to hospital twice during the Covid-19 crisis. This is the very thing she is dreading catching and being hospitalised for and as a result, she is creating all of those unwanted scenarios’ in her own mind. Unfortunately, this has lead to her  being in the one place that she didn’t want to go to and as a result experiencing being alone in A&E.

Catching the virus may not actually have happened, but her brain’s response to these imaginings have caused such strong physiological reactions, that she thought she may have been having a heart attack. Luckily for her she wasn’t, but this lack of the ability to be able to control her emotions and thus her sympathetic nervous system, has led to her being in the one place that she is more likely to catch the virus in the first place.

As a result of these panics attacks the doctors, who were all fabulous with her by the way, have prescribed an anti-anxiety medication. However she now reports that she has extreme anxiety about taking the medication because of the possible side effects.

Now this may actually sound almost farcical. Woman with extreme anxiety gives herself panic attacks about possibly catching Covid-19 and as a result then gives her self severe anxiety about taking the anxiety medication. However imagine what it must be like living inside this womans mind? Totally frightening and exhausting I would think.

What actually comes into my mind here is the “Great Big What-if” Pattern of Chronicity. This is almost an example of the looping around of the ‘What-if’ pattern and the catastrophising and ‘What-ifing' to a ‘death’ scenario. It is perhaps not a case of counterexample, but this is also a possibility. She may be having a discussion with her family or her doctors who may be attempting to try and make the lady think more rationally about the very small possibility of dying with Covid-19. She is not in the “At Risk” age group, she has no underlying conditions or illness, women seem to be dying less and also she isn’t of the BAME (Black And Ethnic Minority) demographic. However, she may counter with an  example of someone around a similar age, female with no underlying conditions, non BAME who has  recently died according to the news. Such strong beliefs can rarely be countered with logic. So how can we use IEMT to deal with such a scenario? There are many options.

Firstly working through this ladies Patterns of Chronicity that are playing such a major part in creating her belief set is a good start. Physiological work such as the Physiological State Accessing Cues (PSAC’s) to teach her ways to counter the feelings creating and ingraining her state around the fearful, thoughts that she is having. Working with her on the Three Pillars model is a must do. She will undoubtedly be cycling around a set of emotions and what we do know about people with anxiety issues is that if they do not work on the emotions supporting their anxiety, that the effects, short and longterm can be depression. This is when we can add in some Eye Movement work in order to ascertain “How this person learned to be this way about this thing?”

It almost doesn’t matter where you start, but one thing that I notice with people who have such extreme responses to their own thoughts is that a multi-faceted approach using many parts of the modality is usually crucial, rather than just relying on some basic or integral kinaesthetic eye movement work. Start with explaining about the mind-body connection and the Fight, Flight, Freeze response, some of the neurology and then resulting physiological responses. For most people, having some knowledge about exactly what is happening and why and how they can use their own ability to stop this response is a huge “Aha” moment.

This is definitely not a “blame” exercise, it is an “empowerment’ experience, so that they can understand that they really do have a choice when their brain starts overthinking and their inner dialogue starts over chatting.  Some basic calm breathing techniques are also very useful during a session. Clients should have information and techniques to go away with from the session so that they can start to action and repeat the changes that they have begun to create. Wether they continue this in practice or not will depend on the other Patterns of Chronicity that may be in place.

Hence this may not be a one session solution, but as we all know real neurological change can certainly occur within a session. Also remember that a person who is creating such behaviours and responses will have certain beliefs about this and these beliefs will start to become, if they haven’t already, part of who this person believes themselves to be, i.e. part of their identity. Some identity work can also be transformative for such people because if they believe:

and inwardly or outwardly make statements such as:

•   “You know you just can’t help but be frightened every time you turn on the TV”.

These statements almost become like embedded commands and can influence parts of the brain that hold on to such beliefs, such as, the right brain which dominates in the belief-bias system, and the neural network of non-dominant ventral prefrontal cortex of the human brain which integrates the neurological function that forms the basis of self-awareness. Also the hippocampus and amygdala are involved due to influence of memory on the process (1). This can of course then influence the physiological response of the body via hormones and other chemical releases. What is know is that this can influence the creation of certain dis-ease states, which act to reinforce the beliefs that “I am….”. This can enter the very core of their sense of “self” and without the appropriate work can remain there indefinitely.

I found an interesting article in the Independent about “beliefs” and the search for the 'God spot’ in the brain. This is not specifically related to IEMT per se but is great background reading (2).

Also an older, but interesting article in the Guardian about beliefs, quotes Kathleen Taylor, a Neuroscientist from Oxford University as saying:

"Beliefs are mental objects in the sense that they are embedded in the brain," says Taylor. "If you challenge them by contradiction, or just by cutting them off from the stimuli that make you think about them, then they are going to weaken slightly. If that is combined with very strong reinforcement of new beliefs, then you're going to get a shift in emphasis from one to the other.” (3)

Even Oxford Professors, it would seem have little understanding regarding the use of the pro-noun “You” in this context and it’s role in the reinforcement of her beliefs onto others!

So in essence in these times of uncertainty and the possible cascade into anxiety states, the IEMT modality is an extremely powerful set of skills for both the Practitioner and client, in order to deal with such scenarios.

(3) Where Belief is Born. Article by Alok  Jha: https://www.theguardian.com/science/2005/jun/30/psychology.neuroscience
Back to the Blog