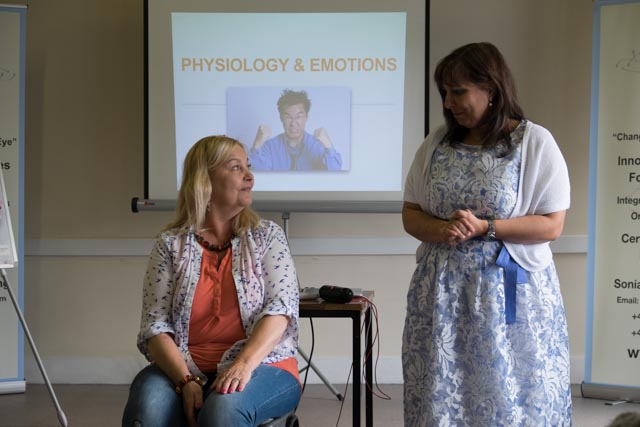 Physiological State Accessing Cues, is known in IEMT as PSAC’s for short. Teaching this process to people is one of the most rapid ways of eliciting a real and tangible change for those who are in various stuck emotional states. We often talk abut how the mind affects the body, and the physiological responses that our thoughts have on the body’s chemicals and thus body functionality. However adopting certain physiological stances which have been learned and become automatic responses, can then act as a feedback loop to impact on the brain and increase the intensity of the emotional state that the person is feeling.

It has been seen that when a person experiences trauma, one of the physiological responses that can occur is a freeze state for the body, i.e. the freeze part of the fight, flight freeze response. As discussed in the previous chapter, this is a stress response and a survival response in terms of the autonomic nervous system which is beyond the control of the neocortex/conscious functioning of the brain. Dr Steven Porges talks about this ‘freeze response’ in his book 'The Pocket Guide To The Polyvagal Theory: The Transformative Power of Feeling Safe' talks about the un-myelinated parasympathetic fibres or “C” fibres.

Not everybody locking into  particular physiological state will have experienced what is traditionally know as a ‘trauma’, however as seen many times when working with PTSD,  what is trauma to one person can be shrugged off by another. So a person develops a coping strategy that is physiologically based and the stance or position reinforces the strength of the emotions and feelings.

In trauma and PTSD situations, there is a down-regulation social engagement system which can keep people in a state of hyperarousal via the sympathetic part of the autonomic nervous system (myelinated fibres), disconnection via the reptilian un-myelinated vagus or in a coping mode i.e. avoidance. Each of these responses are a way to survive in optimal safety. A person’s nervous system can become primed to react to cues based on past traumatic experiences that may not fit with a current situation.

In IEMT we encourage Practitioners to be ever observant of body language. When somebody is talking about an issue and accessing their associated state, shifts in physiology can be detected. This may be very obvious or very subtle.

Hence the IEMT Practitioner can use the Subjective Unit of Distress (SUD) scale to ascertain what level of discomfort that person is currently at as they lock into a physiological response. Now by making the person aware consciously of the way that they are holding their body we can elicit small shifts in that physiology and ask the person very simply, is this feeling the same or different? Then we can ask is it better or worse? If better or worse what score would they give it now? The next step is vital to the process we ask them to “put their body back to the position it needs to be in order to get back to the original feeling or state”.

So why are we doing this? Very simply it is to demonstrate to a person who may be totally unaware of the relationship between their physiology and how they feel due to the original stance. Then with the subtle change in that stance there is a real and tangible shift for moist people most of the time. This can often be a big “aha” moment for people to understand that if they want to stop or downgrade the strength of a particular feeling or state all they have to do in the moment is a subtle shift, this may be as simple as moving one finger to a different position, sitting back slightly on a chair, turning out or in one foot from the current position, it may even be to take a controlled breath in and out.

Such changes using the PSAC’s model is not necessarily creating longterm neurological change in the moment, however over time if a person become more aware of how their body can affect their mind they can start to exercise such changes more regularly and thus with repetition, this can now start to affect and amend neurological pathways.

This very quick, very easy exercise for some people who find it very hard to change at all, may be the first breakthrough that they have ever achieved. They are suddenly enabling themselves to make changes that can help them to feel better. It is not necessarily going to deal with cause, however if the effect is so powerful that therapy can seem impossible, this tiny movement/tweak exercise, can be the very first step towards creating change for the better. This process is something that the person can learn and exercise themselves in situations when a familiar unwanted state can be triggered or created.

How many people for example with low mood or depression wear one particular colour and sit in one particular chair in one particular position and as a result start to run and embed the viscous cycle of their particular physiological state loop? By having this resource skill, a person can then make the choice wether to remain locked into a particular state or not. IEMT is about teaching skills to people inside the problem state and not just “doing therapy” to them.

When teaching this to IEMT students there are other exercises that we can use e.g. with the ‘Practitioner’ asking the ‘Client’ to exaggerate stances, or the Practitioner mirroring the stance which then exaggerate. Depending on the rapport that has been created between the Practitioner and the Client even elements such as using taboo words or concepts can be used, however this must never be seen to be personal to the client and is merely a way of getting them to see that the behaviour can be changed quickly even via the use of humour.

Do check out the work of Dr Amy Cuddy as her research and ethos fits very well with PSAC’S. 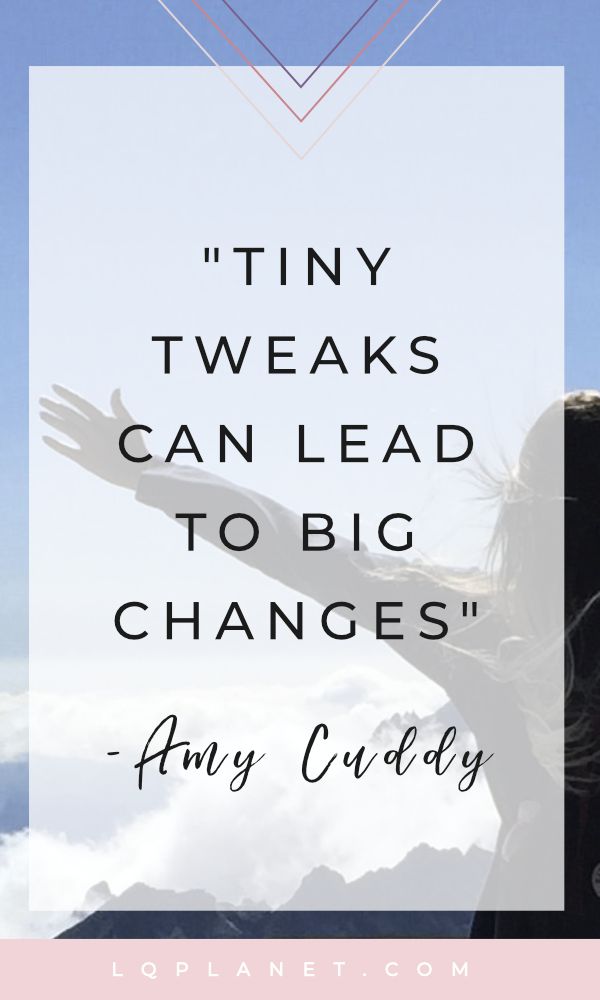